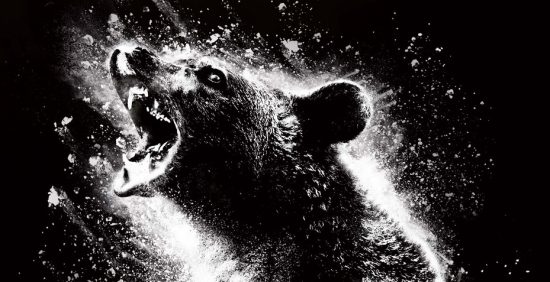 Common has launched a brand new poster for Cocaine Bear.

Impressed by the 1985 true story of a drug runner’s airplane crash, lacking cocaine, and the black bear that ate it, this wild thriller finds an oddball group of cops, criminals, vacationers and youths converging in a Georgia forest the place a 500-pound apex predator has ingested a staggering quantity of cocaine and gone on a coke-fueled rampage for extra blow … and blood.

Directed by Elizabeth Banks (Charlie’s Angels, Pitch Excellent 2) from a screenplay by Jimmy Warden (The Babysitter: Killer Queen), Cocaine Bear is produced by Oscar® winners Phil Lord and Chris Miller (Spider-Man: Into The Spider-Verse, The Mitchells vs. The Machines) and Aditya Sood (The Martian) for Lord Miller, by Elizabeth Banks and Max Handelman (Pitch Excellent franchise) for Brownstone Productions, and by Brian Duffield (Spontaneous). Robin Fisichella (Ma) will government produce. 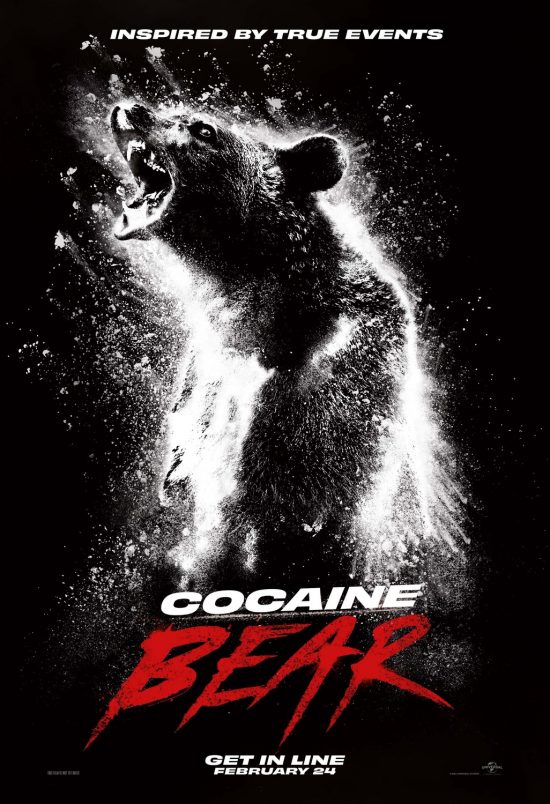