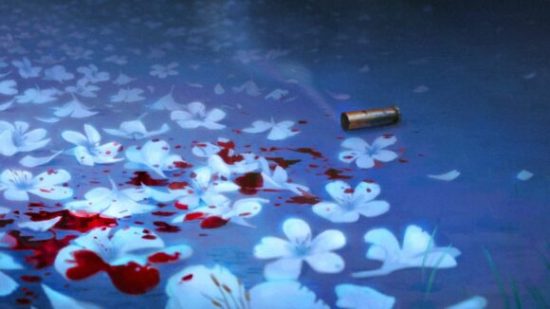 LAIKA, the studio recognized for the Academy Award®-nominated movies Coraline, ParaNorman, The Boxtrolls, Kubo and the Two Strings and Lacking Hyperlink, introduced an bold new venture at the side of Invoice Dubuque, creator of Netflix’s hit collection Ozark. LAIKA’s CEO & President Travis Knight, who directed Kubo and the Two Strings and Paramount’s Bumblebee, will direct from Dubuque’s authentic screenplay.

Including to the studio’s numerous catalog, The Evening Gardener is a gritty neo-noir folktale centered on a younger man in rural Missouri combating to maintain his household collectively within the wake of a tragedy. The movie will paint an unflinching portrait of sacrifice, self-reliance and revenge.

“The Evening Gardener is a good looking and timeless story that quickens the heartbeat as usually because it breaks the center,” says Knight. “Invoice is a masterful storyteller. He’s crafted a lyrical world layered with complicated characters, provocative concepts, and keenly felt emotion. It’s gonna be one helluva film.”

“I’m delighted that Travis Knight noticed in The Evening Gardener a narrative worthy of the time intensive course of and collective expertise of LAIKA’s in-house artisans,” says Dubuque. “LAIKA’s creativity and dedication to element is, in my view, as shut as one can come to conjuring storytelling magic.”

The studio is at present in manufacturing on Wildwood, the primary movie set in LAIKA’s hometown of Portland, Oregon. Knight is directing the animated movie, based mostly on the bestselling fantasy novel written by Colin Meloy, lead singer and songwriter for the rock group The Decemberists.